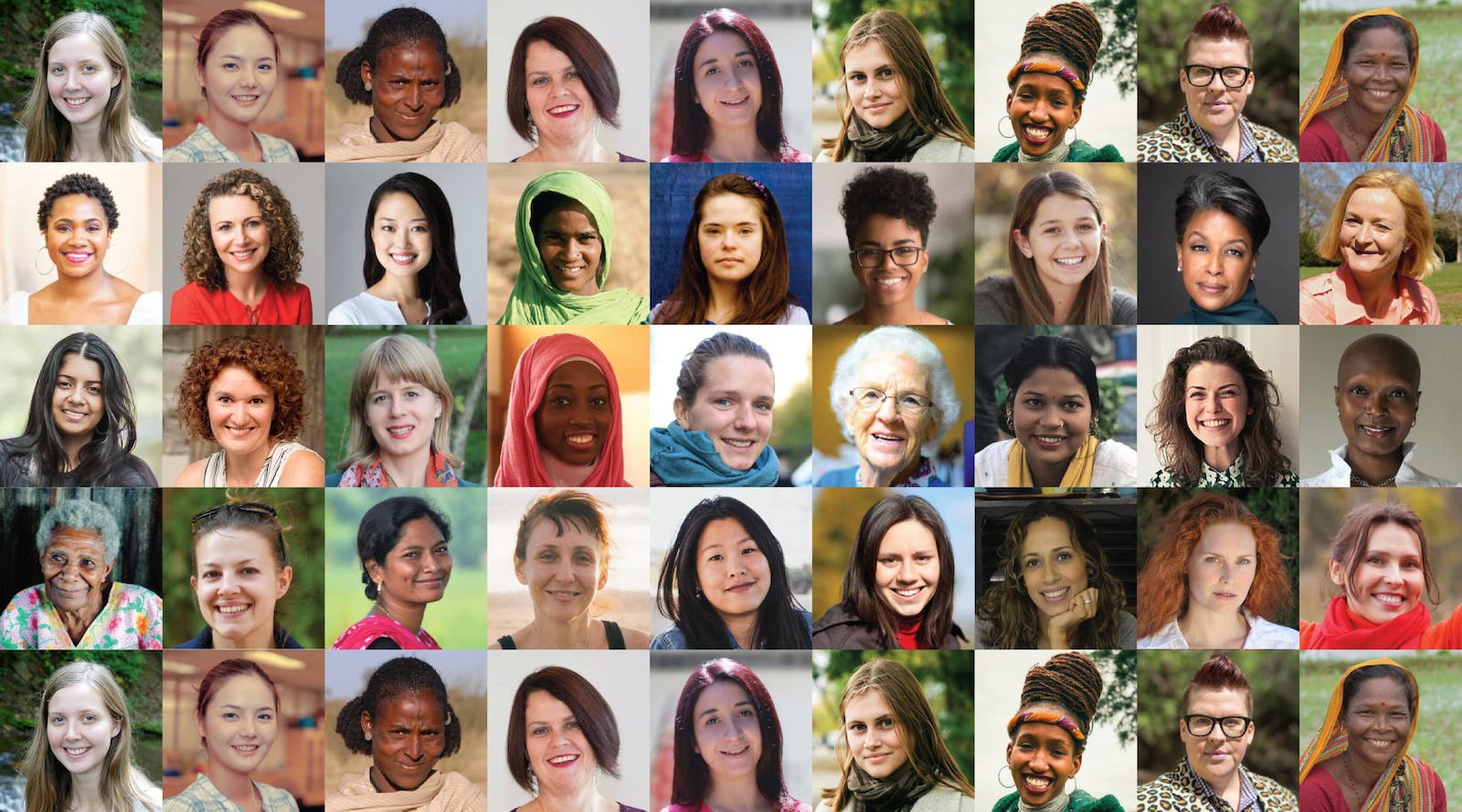 Take a selfie and post it on social media with the hashtag #Daughters4Earth and we will add your image to our grid of women who are working to save the world!